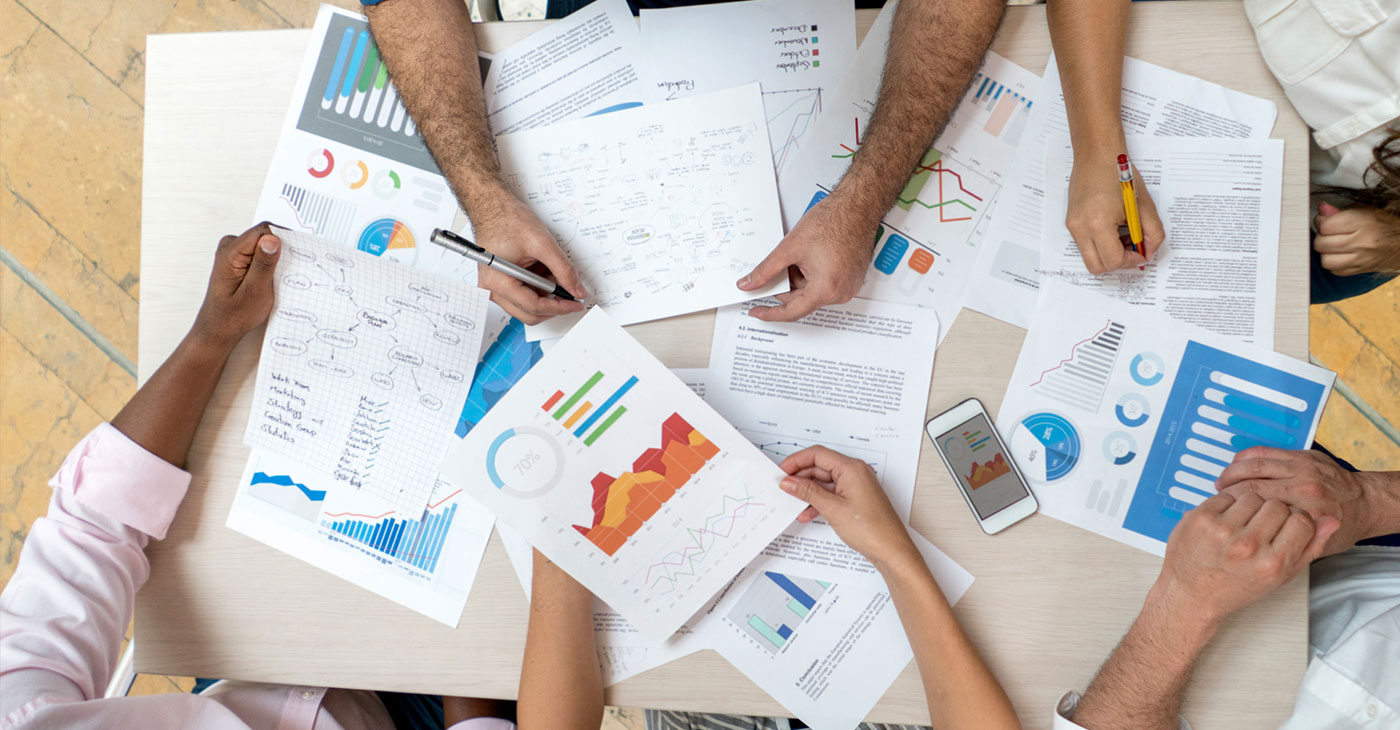 How to Use ChildCareCRM Forms to Track Your ROI

We all know ChildcareCRM is a fantastic tool for guiding potential families through the enrollment funnel. By thoughtfully setting up drip campaigns, you can deliver the right message at the right time while ensuring NO ONE falls through the cracks.

Hopefully, you have all that set up and have already increased your conversion rate from initial contact to enrolled. If not, 2Chappens to have a package deal for that! Just contact us and we’ll help build it all out for you.

As cool as all that is (along with all the other features it has), you can also track where your leads are coming from, where they are in the funnel and what your ROI on any given lead source is. Most of us know about the “Lead Source” field and that we’re supposed to ask “Where did you hear about us?” to every lead that contacts us. That’s great. Don’t stop doing that. But…

The issue with leaving it up to the parent to tell us where they “came from” is that they’ll answer “Google” 98 percent of the time they’re not answering “so-and-so-friend referred me.” Right?!?! While referrals and Google searches will likely remain your bread-and-butter lead sources (I explain how leads actually wind up at Google HERE), what if you’re running a Facebook campaign and want to know what your ROI for the ad is?? Hmmmm?

Again, it isn’t likely that the parent is going to tell you they clicked on a Facebook ad. It does happen, but don’t count on that for figuring your ROI. Also, the most info Facebook gives you is who clicked the ad and, if you have your Facebook pixel set up to track conversions, who submitted a form.

Figuring out what happens after that person contacts your child care center is up to you. Luckily, ChildcareCRM can help with that. Here’s what you do:

For any digital ad (or backlink), form on your website or event you’re attending (with your handy tablet for form collection, of course):

Obviously, this method only works for online and event forms. There are ways to track incoming calls to a degree, but you still have to ask how they heard of you – even though they’ll most likely say "Google."

How do you use ChildcareCRM to track your ROI? Do you know where your money is going? Do you have a different method? We’d love to hear about it in the comments below.

Until next time – Be Well. Be Happy. Shape Minds. 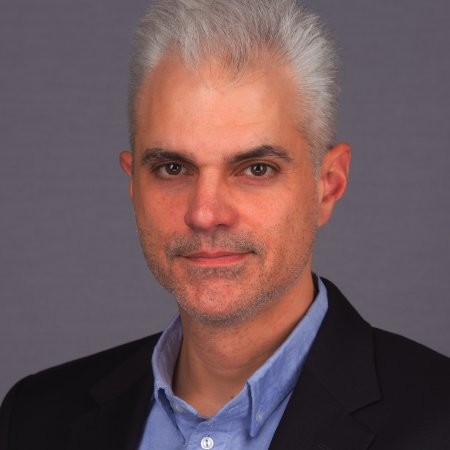 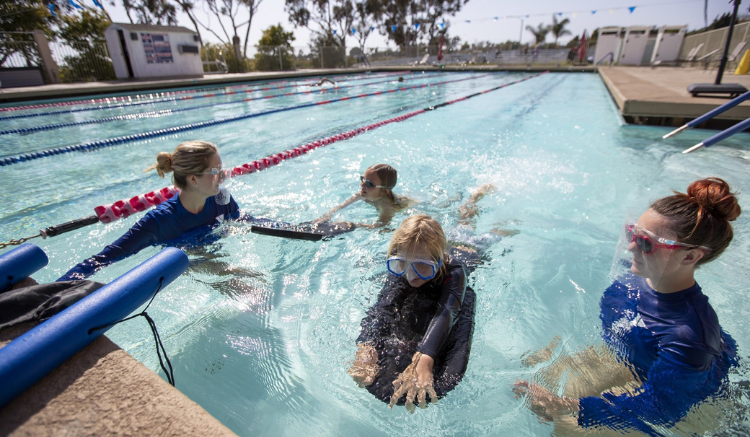 YMCA of Orange County Drives Enrollment Across 63 Locations with ChildcareCRM 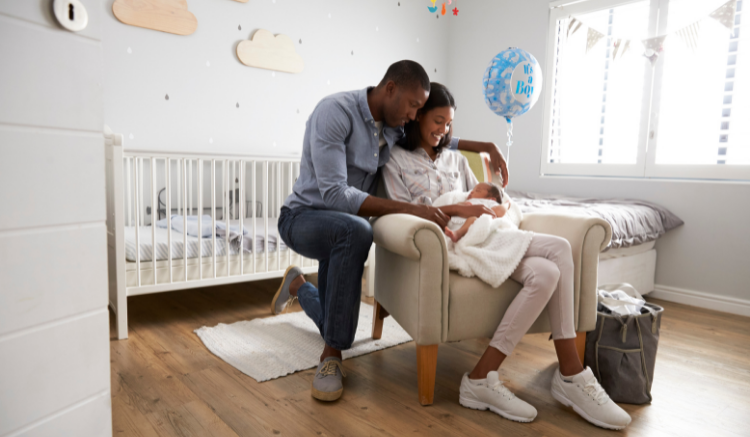 4 Tips to Manage your Waitlist Effectively

Grow Your Childcare Business with the Power of Marketing Automation 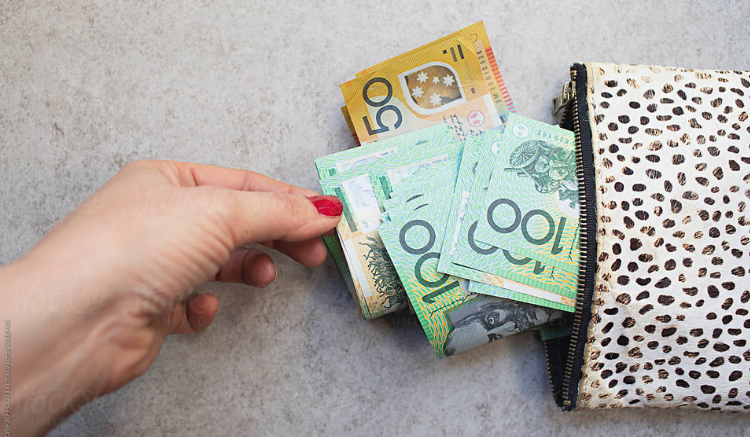