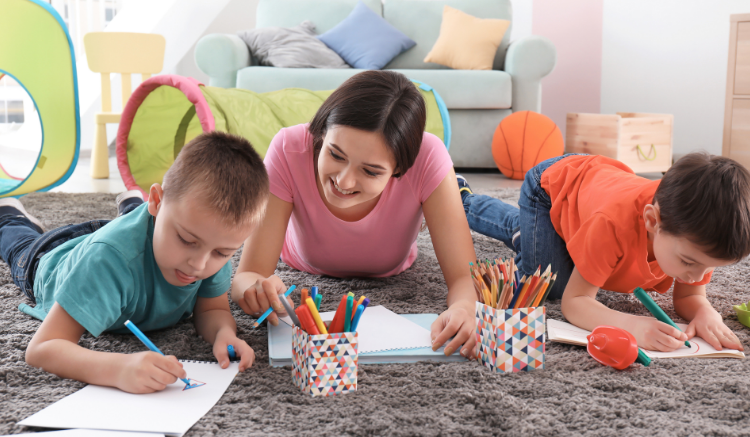 In the past, parents and guardians have been subject to high childcare fees with minimal support or financial assistance. But as the country elects a new Prime Minister, families all over Australia are starting to see a better outcome for childcare costs.

During the election, opposition leader Anthony Albanese shared his vision for lower childcare fees and higher-paid educators. Now that he has officially been given his new job, it’s time to see what and when his vision for childcare will happen.

A 90% Increase in Childcare Subsidies Means Affordable Care for Families

Australian families with a combined family income, ranging from $0 to $354,305 will receive a sliding scale of childcare subsidies to help lower the daily cost of care. Albanese and the Labour party are wanting to extend the sliding scale for families who earn up to $500,000, increasing the lowest subsidy from 83% to 90%.

Sarah Mawhinney, Executive Director of the McKell Institute, said, “The economic and social benefits of decreasing the costs of childcare cannot be understated.

“Reducing the cost of childcare will have a real and immediate impact, relieving cost of living pressures many families face.”

Families earning $178,000 can save $10,400 a year, whereas higher-wage families who earn more than $400,000 can save roughly $23,400 annually. Albanese believes this will be a real encouragement for families to get back into the workforce and relieve the pressures on Australians who currently have or want to expand their families.

This new higher childcare subsidy will not only help lower-wage families but will aid a wider range of higher-income families as well.

Elizabeth Death, chief executive of the Early Learning and Care Council of Australia comments on the new childcare subsidy, “We know that early learning makes such an impact on children's well-being and parents rely on it to participate in the workforce.”

“So that's why we are strongly supportive of bringing that forward as fast as possible.”

Families across Australia are waiting patiently for the new childcare subsidy to take effect by June 2023. However, they are predicting some changes and crucial updates to be made earlier, by January 2023.

Subscribe to our blog to keep up to date with the latest childcare news.

Pikka Turangan is an experienced marketer with a demonstrated history of working in the childcare industry. She is highly skilled in communications, copywriting, marketing strategy, campaign management, and event management. Pikka received her Bachelor of Business Administration (B.B.A.) with a focus in Marketing from Queensland University of Technology. She serves as the Marketing Manager for ChildcareCRM's Australian market.

4 Ways to Celebrate the 4th of July in Your Centers

How to Choose the Right CRM for Your Childcare Franchise 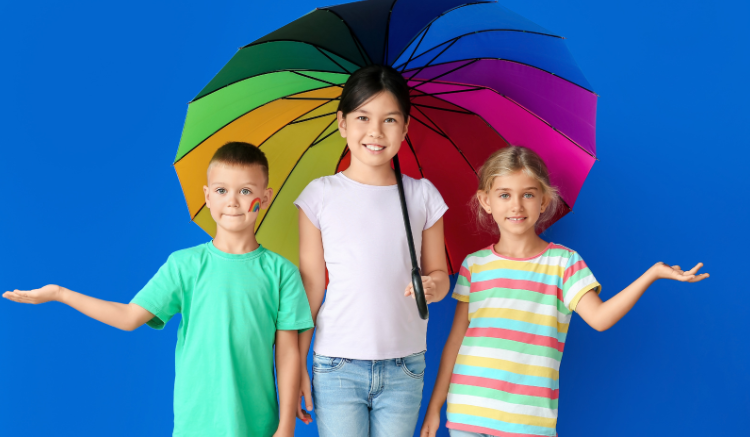 6 Ways to Educate and Explore Pride Month in Childcare

How to Automate Each Stage of the Enrollment Funnel