Cinco de Mayo is often celebrated with parades, carnivals, street fairs, and occasionally fireworks at night. Historically, the day marks a battle between the Mexican army and the French. The Battle of Puebla took place in Puebla City, PUE, Mexico on May 5, 1862. The Mexicans were largely outnumbered by the French. However, led by Mexican General Ignacio Zaragoza Seguin they managed to hold off and defeat the French. It is believed that the day was first celebrated by Mexicans living in California during the American Civil War. The holiday became more popular in the 1960s and then became widespread in the United States with commercialization in the 1990s.

Below, we’ve listed 5 different ways to celebrate Cinco de Mayo this year with the children in your center while educating them about the history and diversity of Mexican culture.

1) Teach the Children to Count to Cinco

Cinco de Mayo is the perfect day to learn some Spanish. You might want to use a toy like this Spanish Learning Tablet where students can take turns learning numbers, ABC’s, spelling, and more!

A Cinco de Mayo theme is simple to create in your center with colorful decorations you can make or buy! Order Cinco de Mayo supplies like flags or banners online; include Mexican folk art like papel picado, too! Throw on some mariachi music, hang the piñata and prepare for a fiesta.

3) Dine on a Delicious Mexican Meal

Mexican fare can be quite kid-friendly, as long as you go easy on the spice! On Cinco de Mayo, swap out your regularly planned lunch or snacks for Mexican-inspired dishes. Kids will love building their own tacos. You can set out shells, meat, cheese and toppings and let them make their own. You can also introduce the children to horchata, a popular Mexican drink that is often described as a sweet rice milk beverage. Horchata is made out of rice, milk, vanilla, and cinnamon and is served in many Mexican restaurants. t originated at least as far back as 13th-century Valencia, where it is known as orxata de xufa.

Do the children at your center love music? This maraca craft project is a wonderful way to incorporate the fun-filled spirit of Cinco de Mayo while teaching about Mexican culture and heritage. Embellish your handmade instruments with bright paint colors or festive stickers, if you wish!

To add to your fiesta, take it one step further by allowing the children to decorate their very own homemade piñatas!

5) Give a Mexican History Lesson

Most importantly, our future generations should know why we celebrate Cinco de Mayo. Using children’s picture books like Fiesta Time! Celebrating Cinco de Mayo, Cinco de Mouse-O and Marco’s Cinco de Mayo will help teach kids about the history of the celebration. Consider showcasing important historical events, sharing fun facts about the day, and listening to authentic music to educate them about the diversity of Mexican culture! 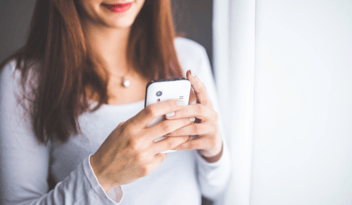 Manage Your Childcare Center on The Go

Odds are, you’re busier than ever before and are constantly on the go. In today's competitive... 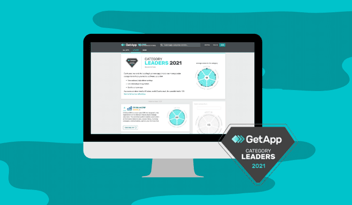 Each year, GetApp ranks the leading business apps within their most popular categories to help... 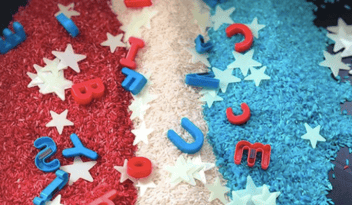 In the United States, July 4th is a popular day for parties and celebrations to show your...

Read More from our Blog:

Grow Your Business with These 5 Tips from Childcare Enrollment Experts

August 9, 2022
Don’t make your job harder than it needs to be.   As a childcare professional, you’re constantly being pulled in multiple directions and rarely have enough time in the day to get everything done. ...
READ MORE 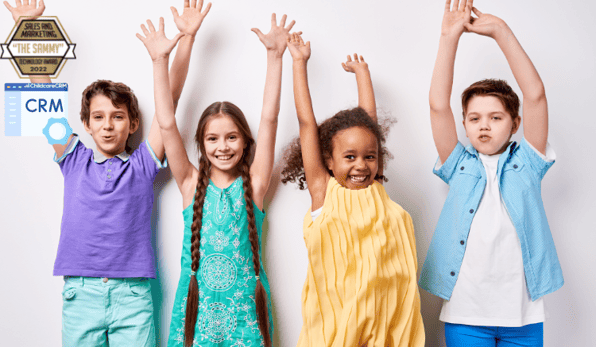 ChildcareCRM Is Proudly Named a SAMMYs Product of the Year

August 5, 2022
Irving, TX – July 26th, 2021 – ChildcareCRM has received a SAMMY Award for Product of the Year in the Very Small Company category. The SAMMYs recognize businesses that have successful and...
READ MORE 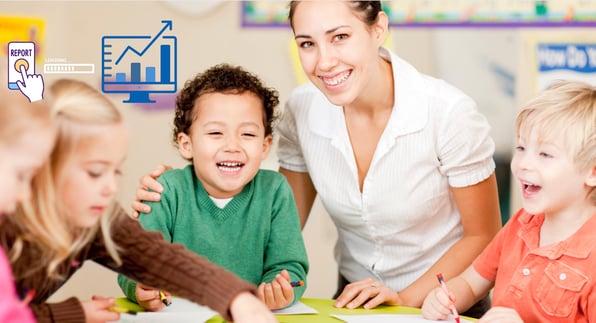 6 Childcare Reports You Should be Analyzing and How Often

August 3, 2022
Managing enrollment on pen and paper makes it nearly impossible to know what’s working and what’s not across your centers.   Stop letting families slip through the cracks by viewing necessary family...
READ MORE
VISIT OUR BLOG