Later, it was extended to a month in 1988. Hispanic Heritage Month spans from September 15-October 15. People typically observe and celebrate this day by attending festivals, conferences, community gatherings, and more. This eventful month was created to recognize the Hispanic/Latino community’s contributions to American society. Hispanic and Latinos today continue to progress communities across America as business owners, teachers, veterans, public servants, and many more.

In honor of Hispanic Heritage Month, we want to share these impactful accomplishments from the Hispanic community. Read on to celebrate some of the heroes who have contributed to society with your students.

Cesar Chavez was a Mexican American civil rights activist. He co-founded the National Farm Workers Association and committed to tactics of nonviolent resistance, similar to Martin Luther King Jr. and Mahatma Gandhi. Through the 1960s-late 1970s, he worked to raise pay and improve working conditions for farm workers. 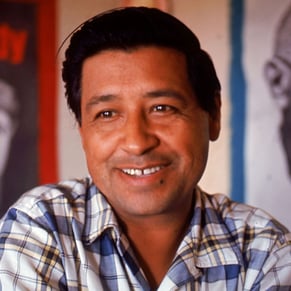 Sonia Sotomayor, of Puerto Rican descent, was appointed by Barack Obama as the first Hispanic to serve as Supreme Court Justice. She has worked to reform the criminal justice system and she is also known for her opinions on issues regarding race, gender, and ethnic identity. Sonia Sotomayor is also recognized as the federal judge who saved Major League Baseball from a ruinous 1995 strike.

Arturo Alfonso Schomburg is an Afro-Puerto Rican writer, scholar, and activist, known for being an important figure during the Harlem Renaissance. Arturo had an extensive collection of African Diaspora. His collection was so significant that the New York Public Library purchased his collections when he died. The Schomburg Center is one of the most distinguished research libraries on Black culture.

Rosario Dawson is of Puerto Rican and Cuban descent and her notability goes way past being just an actress and producer. Rosario is also an activist and philanthropist that focuses her efforts on political endorsements and campaigns for the Democratic and Green Party candidates. She is also known for co-founding ‘Vote Latino,’ which is a non-profit organization encouraging young Hispanics to vote and become more politically active. 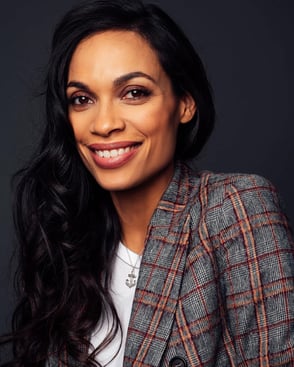 Author of the book, ‘The Afro-Latin@ Reader: History and Culture in the United States,’ Miriam Jiménez Román is committed to raising awareness of Afro Latinos in the U.S.. She is of Puerto Rican descent and works to bridge the gap between the presence of African Americans and Latinos in the U.S.. Miriam has created spaces for Afro-Latinos to exist and integrate into American society. As a childcare owner, director, or teacher, it’s important to educate yourself on the heritages of the students in your classrooms. It is the best way to promote diversity and encourage inclusivity.

Subscribe to the blog for more helpful articles and updates about childcare best practices. 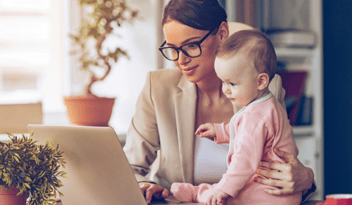 Scheduling a tour is one of the most important steps in the parent journey for a childcare center.... 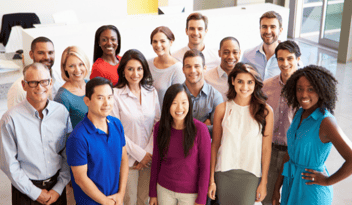 Strategies for Hiring and Improving Staff Retention at Your Childcare Center

“There are zero gimmicks when it comes to creating a culture. It is ridiculously hard, requires... 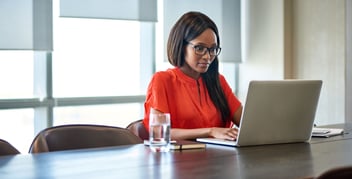 What You Need to Look for When Selecting a CRM System

A CRM (customer relationship management) system can be a powerful tool for improving the success of...

Read More from our Blog: 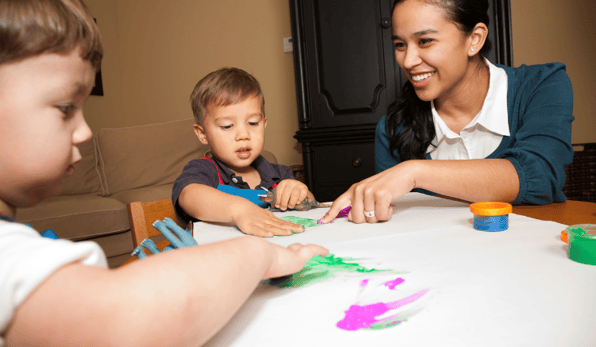 Best Practices for Childcare Staff Evaluations [With A Free Template!] 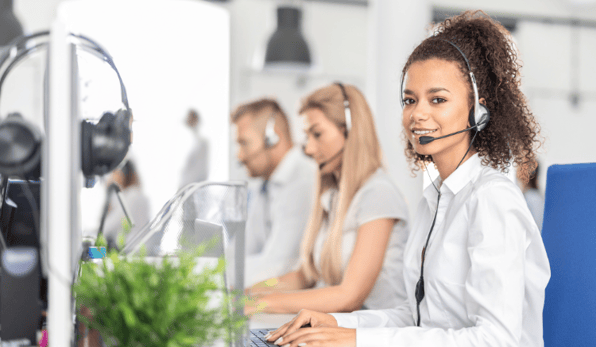 How to Announce Your Center’s New Phone Number to Families

November 23, 2022
When already busy staff are trying to manage inquiries coming from every direction, some leads may fall through the cracks.   With Telephony, you never have to worry about staff missing leads from...
READ MORE 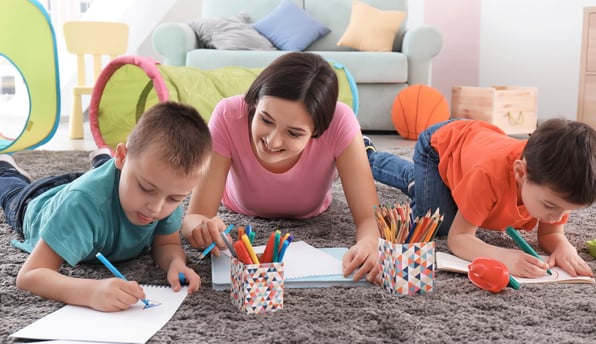 10 Ways to Thank Your Childcare Staff & Parents This Season

November 16, 2022
Did you know – an employee that’s recognized and appreciated is 63% more likely to stay at their current job?   Showing appreciation to the staff at your center is important to retaining your staff...
READ MORE
VISIT OUR BLOG